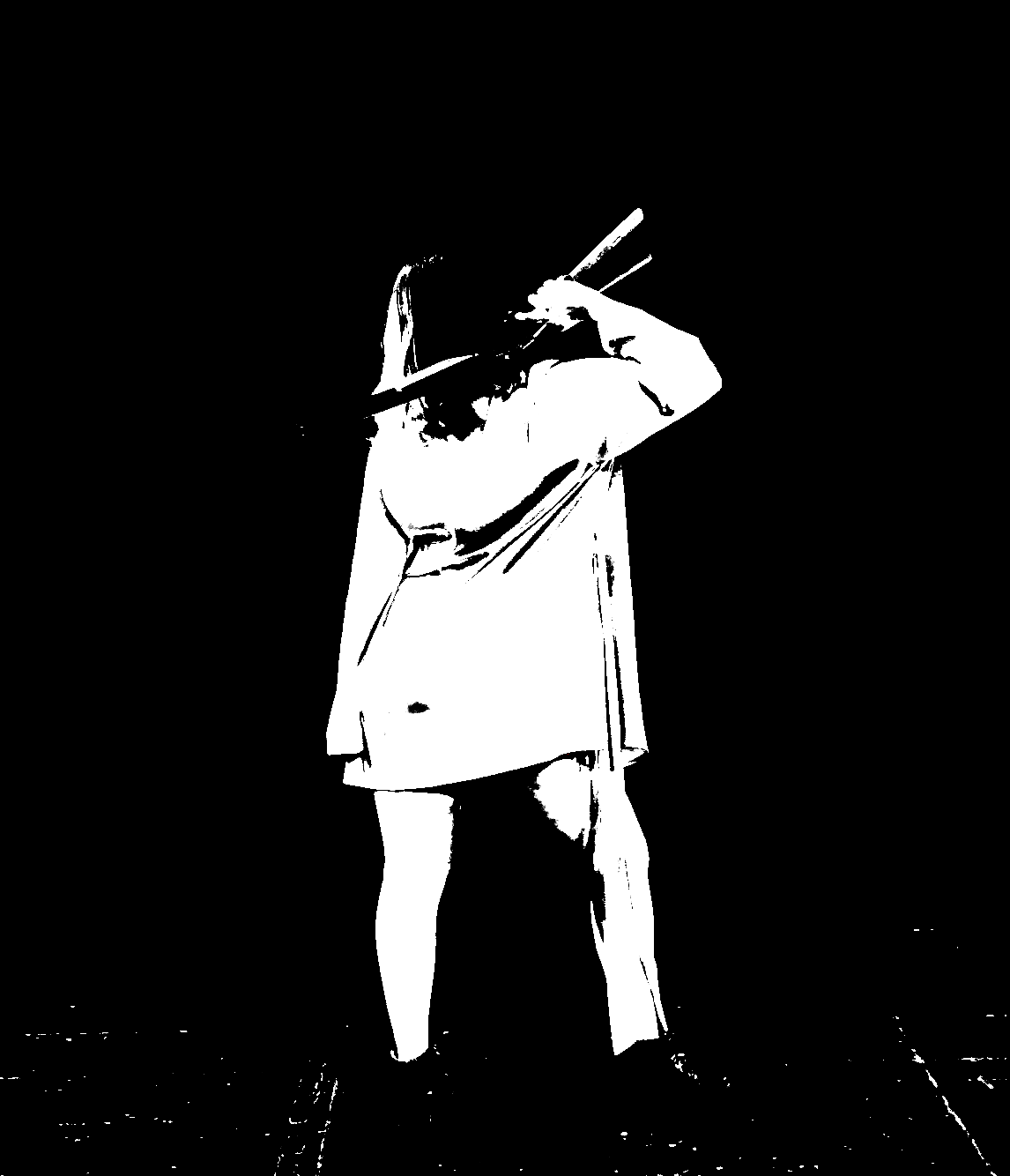 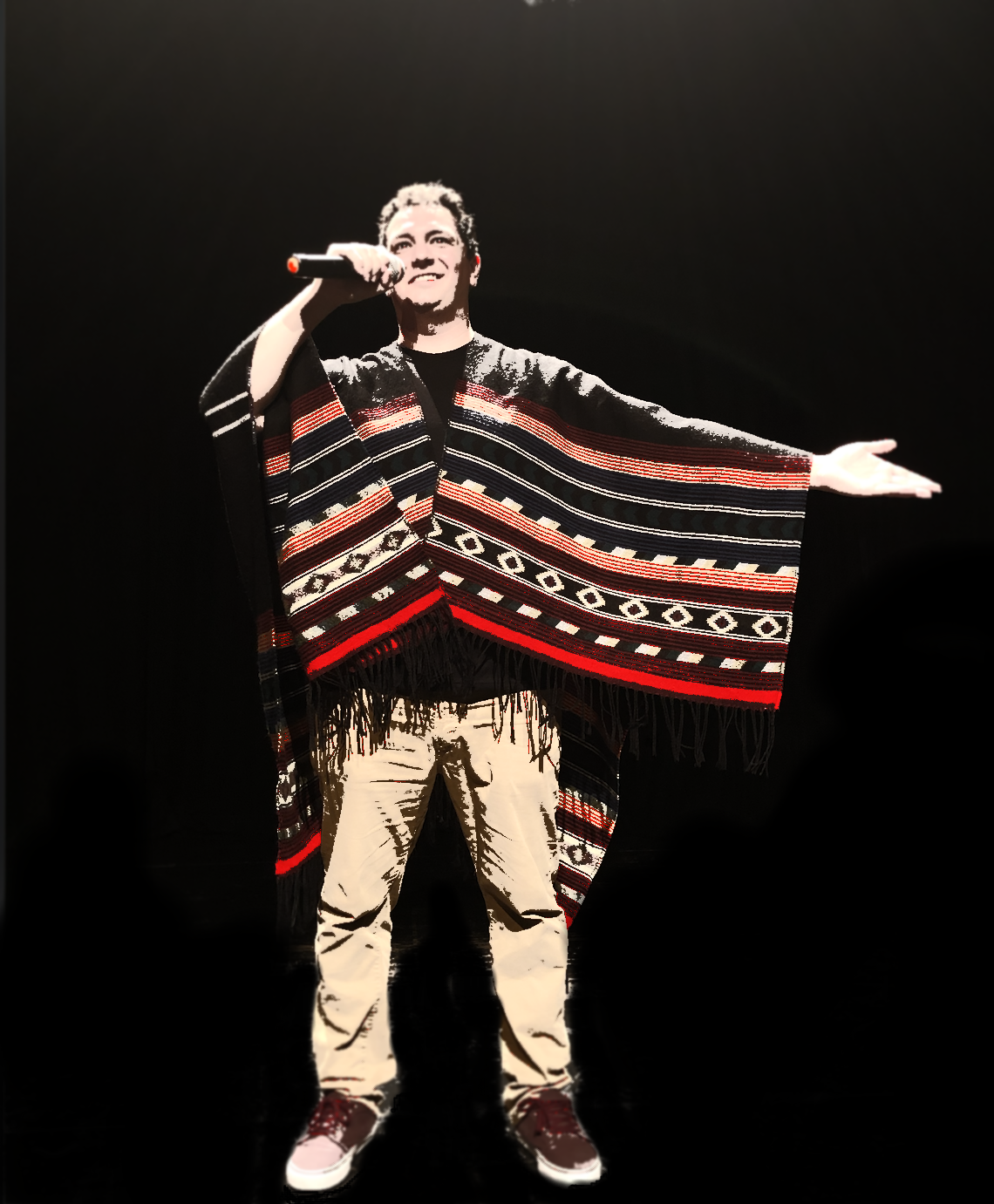 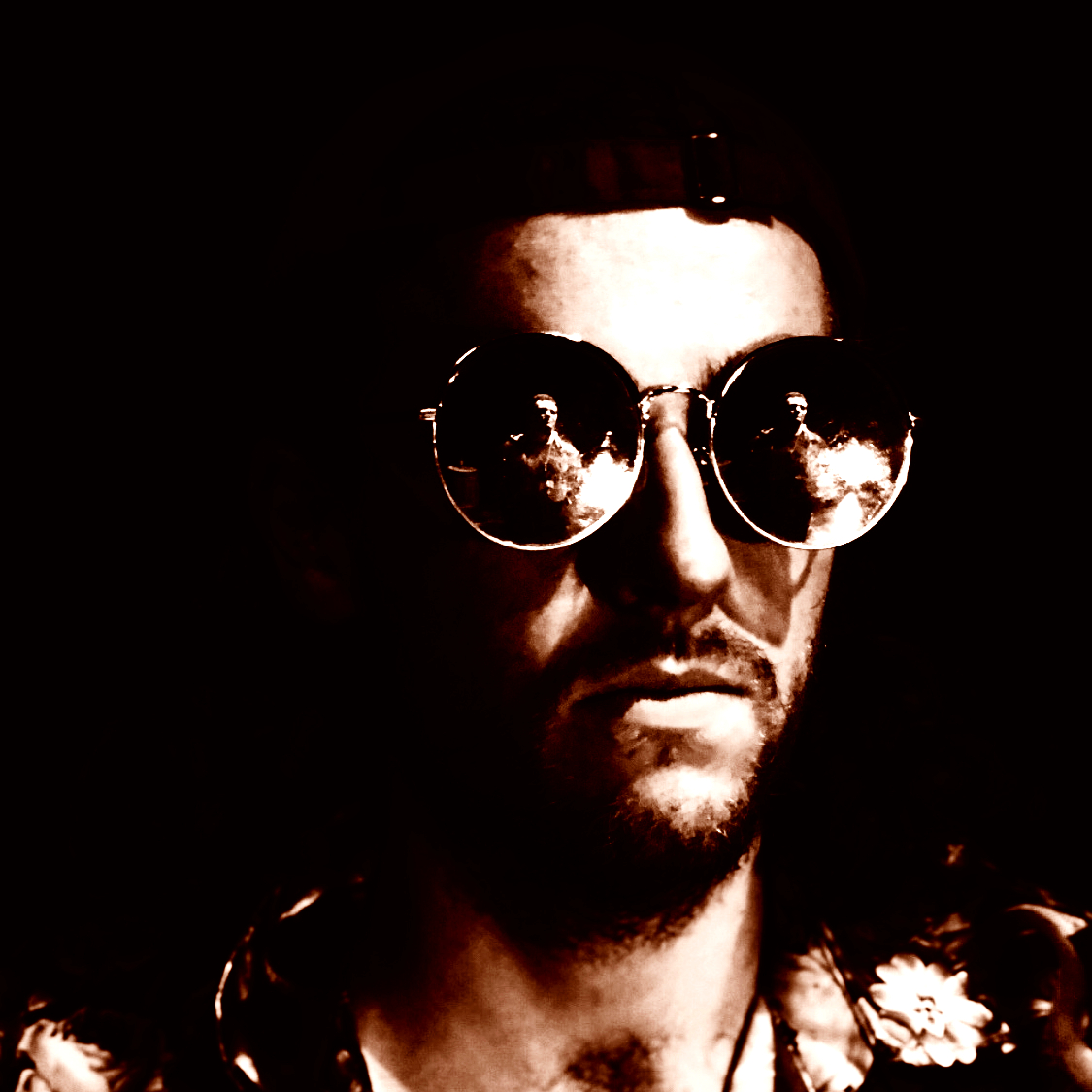 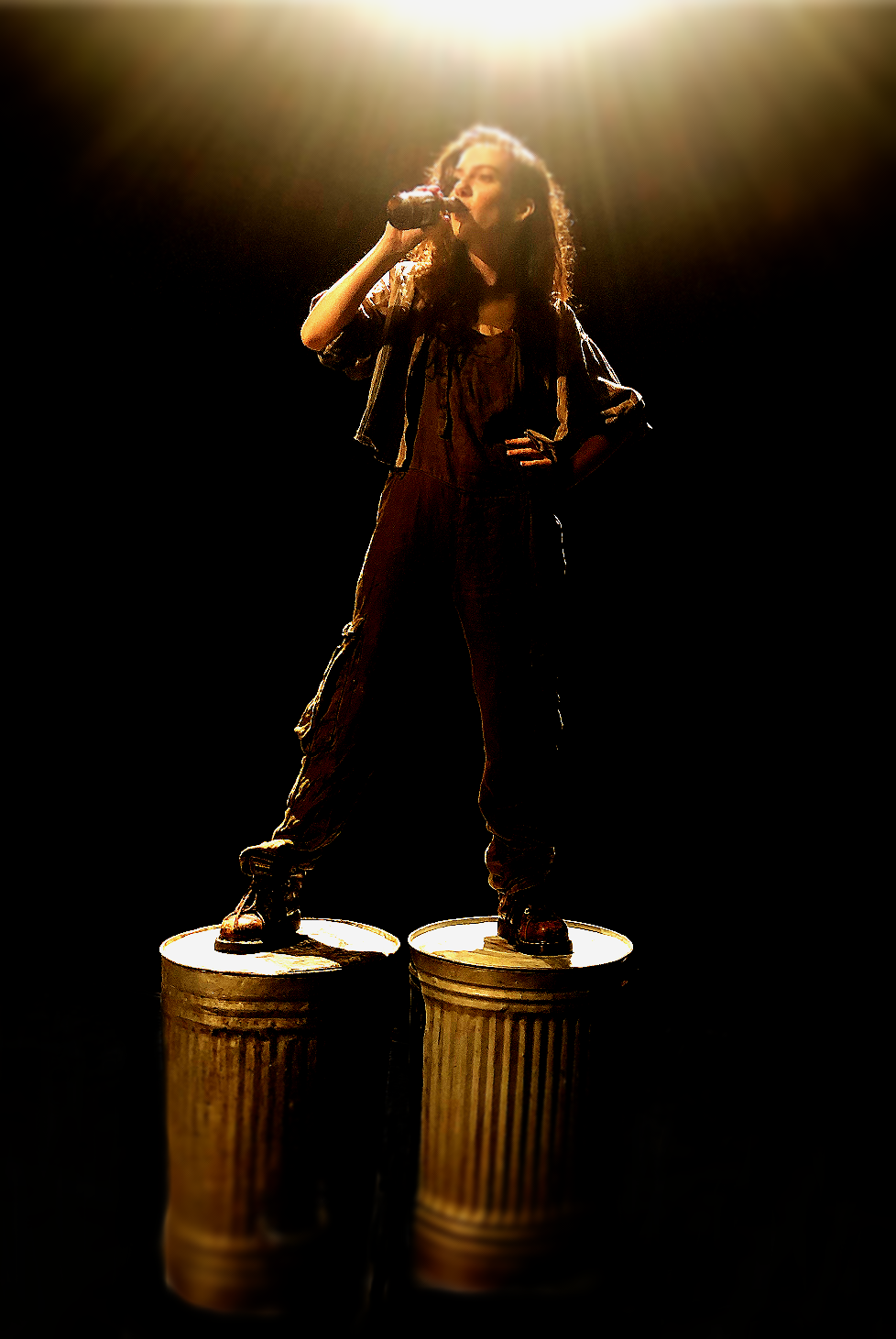 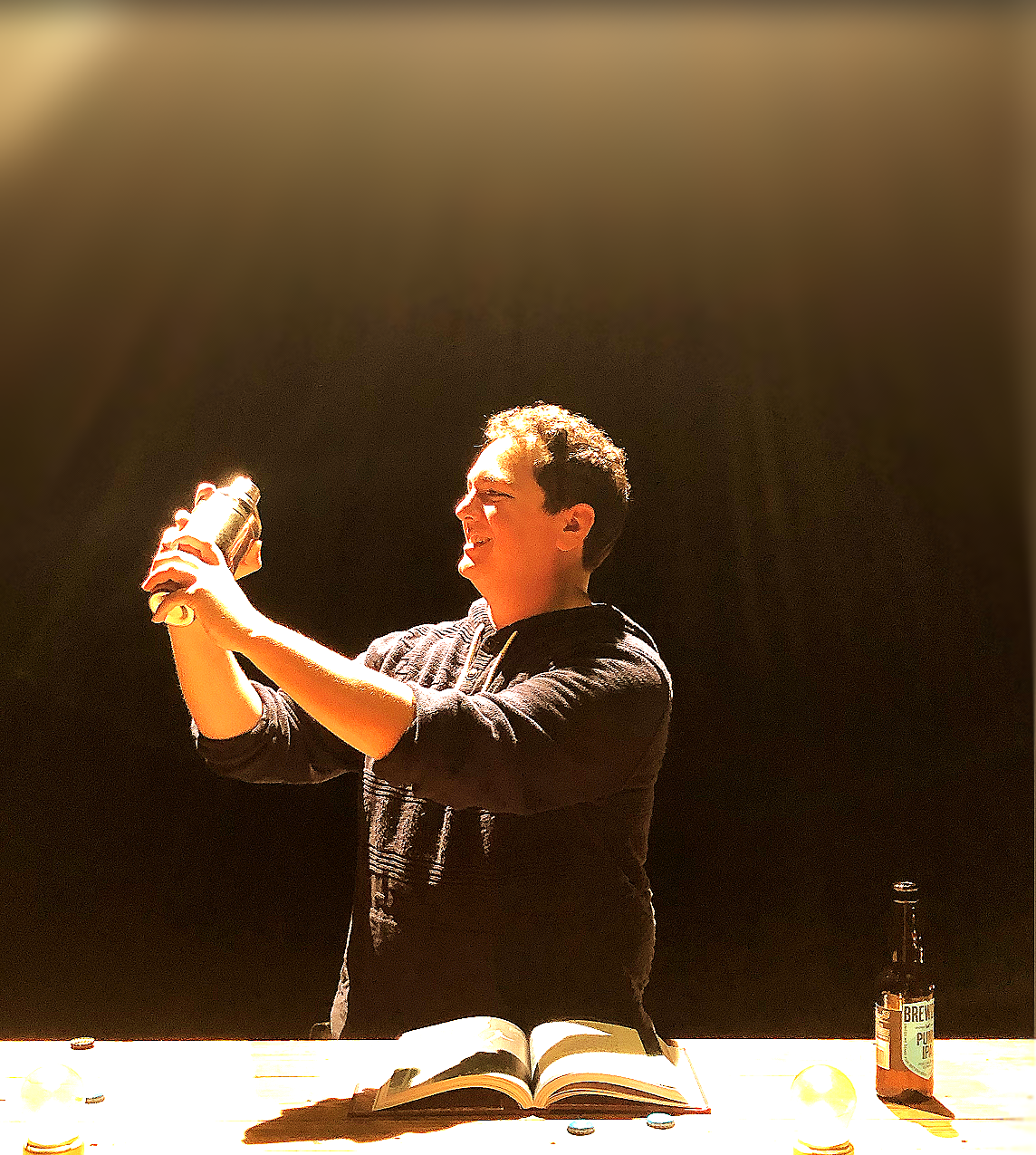 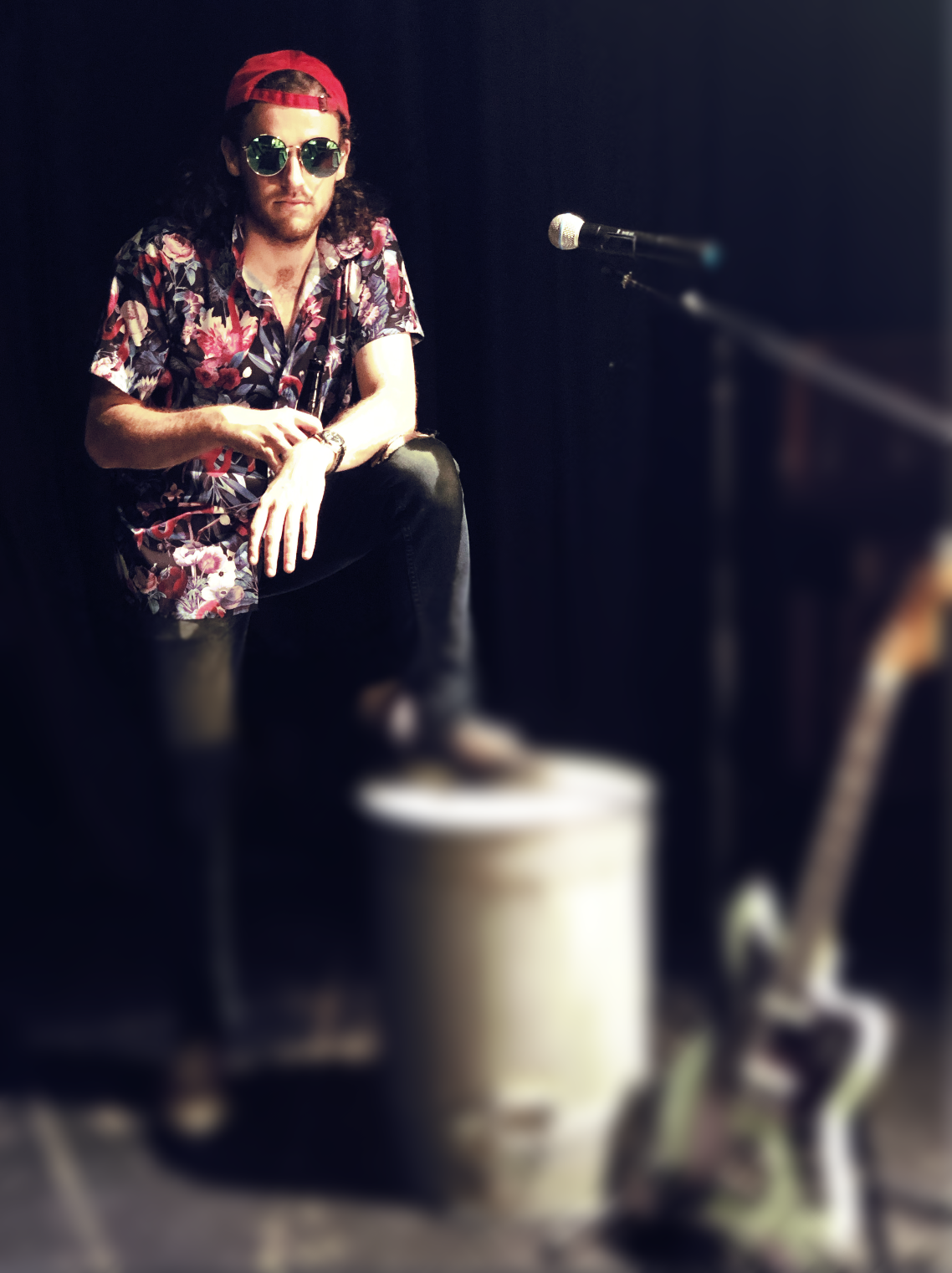 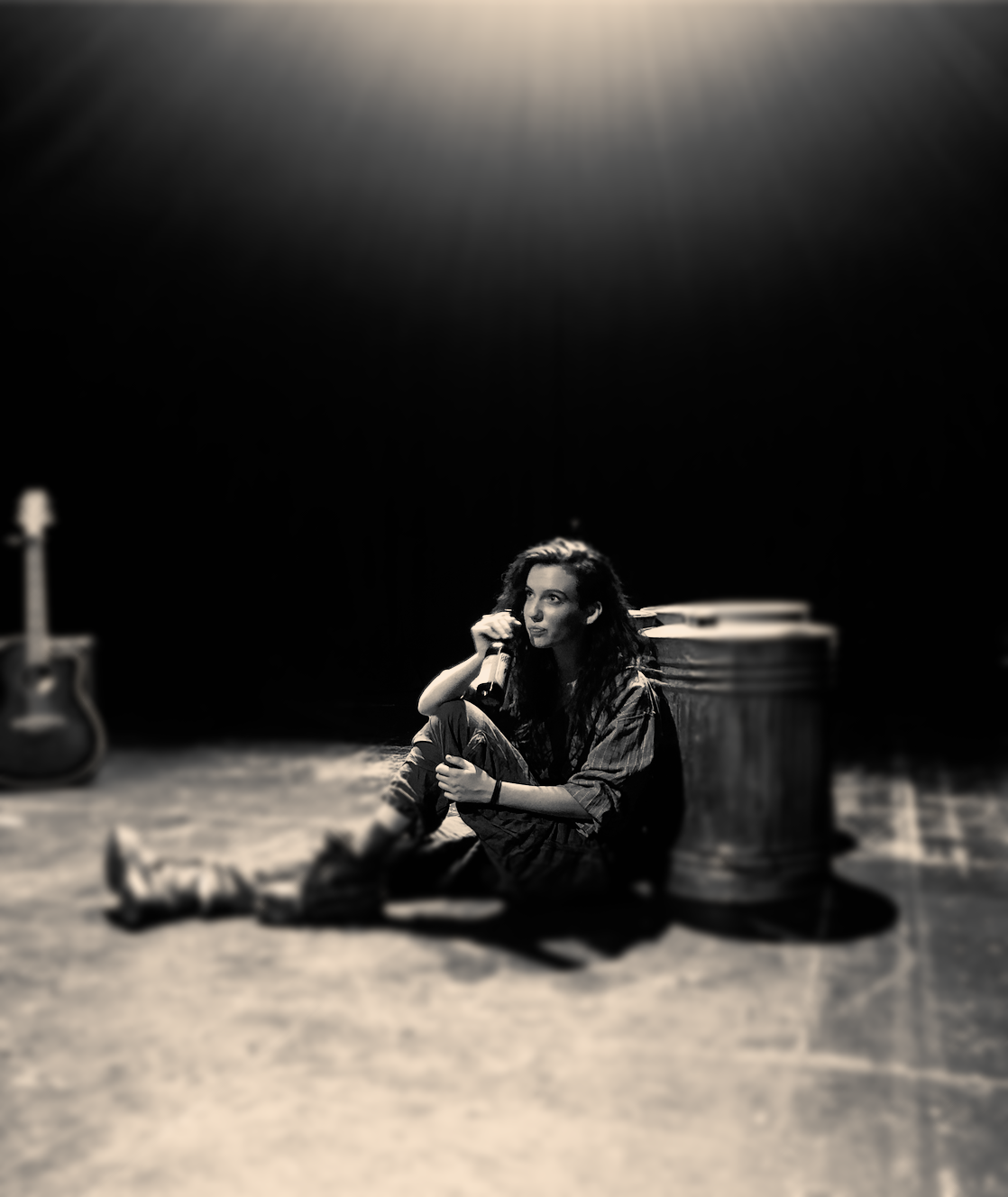 The Inheritors of the New Earth are putting on a show. The year is 2031 and Ren, Toby, Jimmy and Barry have survived. So have you. It’s time to rebuild, but first we must look back.

This is not just a story about illness, death or survival. It’s about how one thinks, and how one changes the way one thinks.  After six long years, the world is slowly but surely calming down. The economy is still fucked, infrastructure has utterly collapsed; but 2 people or more in one room doesn’t mean certain death. Most people choose to still stay indoors, but somewhere, somewhere underground there’ve been rumblings…‘The Inheritors of the New Earth’ are putting on a show. We’ve survived and a night out is in order.

Inspired by Margaret Atwood’s ‘Maddaddam’ trilogy, ‘The Inheritors’ are hosting the first gig after the end of the world. With inspiration from Godspeed You! Black Emperor and Sunn O))), get ready for a post-apocalyptic sound-tornado with cocktails, dancing, and survivor’s guilt.

We’ve lived to tell the story of how we are able to dance again in the aftermath of the most devastating pandemic.